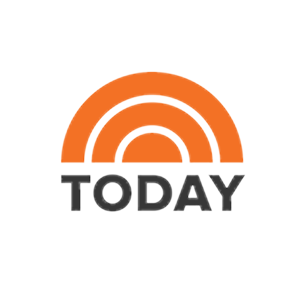 Here’s why you should be saying “yes” to nopal.
By Lia Picard

True Nopal Cactus Water – Eat cactus? For people living in Mexico and the Southwest, the answer is a resounding yes. Nopal, also known as the prickly pear cactus, grows plentifully there and its health benefits and versatility have made it a popular household ingredient.

Nopal is actually the pad of the prickly pear cactus. The green and spiky cactus produces fruit sometime between spring and summer. The flesh of the cactus has a citrusy flavor and is used in dishes throughout Mexico and the Southwest region of the U.S., where it’s sautéed, fried and roasted. Nopal is high in fiber and antioxidants and, according to the Mayo Clinic, has been show in some studies to decrease blood sugar levels in people with Type 2 diabetes. It’s also believed to be a hangover “cure” when juiced.

In addition to cooking with cactus, there are new food products using the prickly plant, too, like Cactus Water.

It’s not just the body of the prickly pear cactus that’s edible, but the prickly pear itself, too. True Nopal, which was founded in 2013, purees the prickly pear fruit and combines it with water and other flavors (like pineapple and lime) for a drink that’s high in electrolytes and antioxidants and relatively low in sugar.

Find the article on TODAY Foods below: 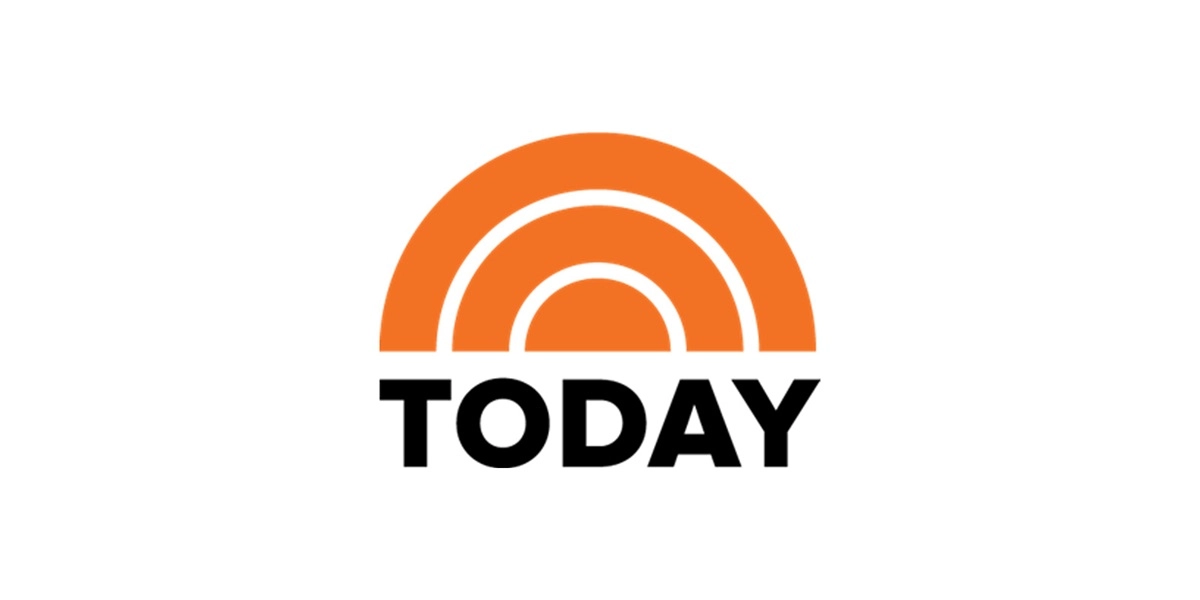