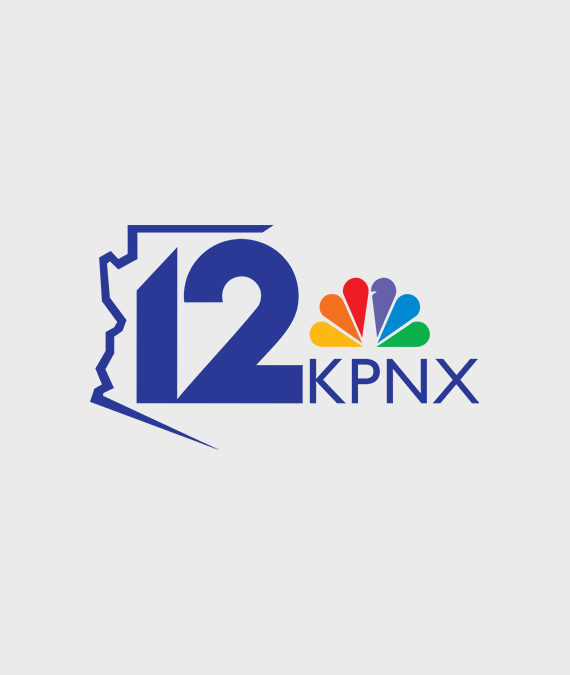 There’s nothing more ‘Arizona’ than a cactus.

It turns out while we love looking at them, Arizonans might love drinking them even more.

A Scottsdale entrepreneur is turning the desert dwelling prickly pear cactus into a beverage that contains just the cactus and water combined.

“I was on a run on one of the amazing trails we have in Arizona and the prickly pear was in bloom and I thought it was amazing that this plant could grow and thrive and produce a fruit without any water in one of the harshest climates in the world,” said Tom Zummo, creator of TrueNopal. “I knew there was a reason it was there.”

He did some research and learned it has a ton of benefits beyond hydration. Tom says cactus water can keep your skin healthy, aid in muscle recovery and even cure a hangover.

“The prickly pear is the only plant in the world with all 24 known betalain antioxidants,” Zummo said.

He also says it has less sugar and fewer calories than sports drinks and coconut water. Plus it has a natural strawberry kiwi taste.

“I looked to fill that gap with something healthy that tastes good, low-calorie and low-sugar,” Zummo said.

The 12 News weather team warns when we’re facing excessive heat like we’re about to see (a warning is in effect from Saturday to Thursday), you should try to limit dehydrating beverages containing alcohol, caffeine and sugar.

In a coconut water we purchased at Sprouts, we discovered for every 8 ounces you consume, you’re getting 11 grams of sugar. For every 8 ounces of cactus water, you’re only consuming four grams of sugar and about a third of the calories. Pionnière sur le marché, Pharma GDD est la première pharmacie française à s’être lancée dans la vente en ligne de médicaments le 14 https://asgg.fr/ novembre 2012.

Zummo’s company started in Scottsdale, where he grew up but it’s about to go global. He just partnered with Suntory, a multi-billion dollar company that will distribute his cactus water around the world.

He knows his fellow Arizonans need it the most, though.

“It will quench your thirst in this Arizona heat,” Zummo said.

You can buy TrueNopal at Sprouts, Whole Food, AJ’s and Amazon.com.